Igor was born on July 2, 1976 in Kyiv. He earned degrees from Kyiv National Economic University in international economics and law.

Mazepa’s career began in 1997 at Prospects Investments company. In 2000, he was appointed executive director of Foyil Securities New Europe, a company that traded securities. In 2002, he became managing director of MFK Investment Bank.

In 2004, Mazepa founded his own investment company, Concorde Capital, which he leads to this day.

Mazepa was among the founders of the Ukrainian Exchange securities exchange. Between 2008 and 2016, he served as head of the exchange’s board.

Between August 2014 and July 2016, Mazepa was a supervisory board member for Ukreximbank.

Between November 2016 and August 2018, Igor was a supervisory board member of Ukrsotsbank.

Since May 2019 Igor Mazepa is a Supervisory Board member of HeidelbergCement Ukraine. 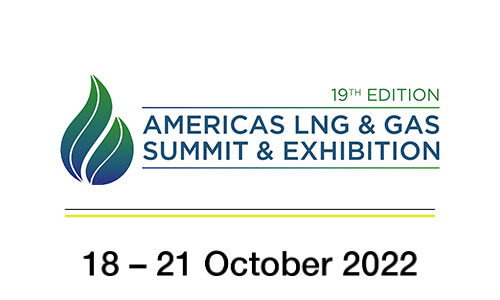 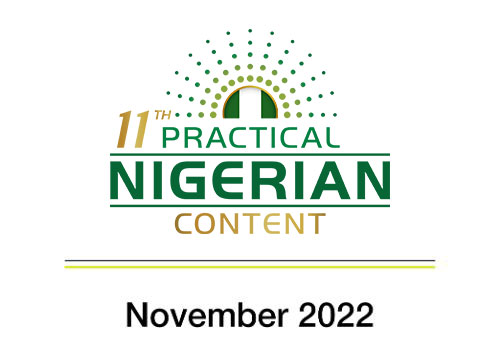 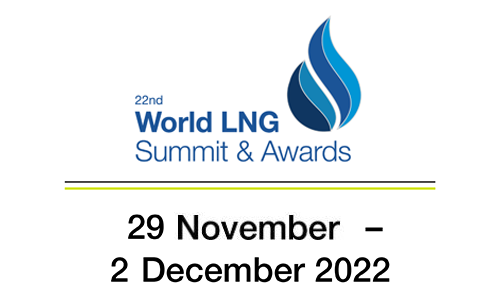