Oleksandr Riepkin is the President of the Energy Association “Ukrainian Hydrogen Council” - the first hydrogen energy association of leading energy, industrial and public companies of Ukraine.

The Adviser to the Minister of Foreign Affairs of Ukraine on Hydrogen Economy. The EBRD short term expert.
He has been an expert in development and promotion of renewable, in particular hydrogen, energy in Ukraine for over 10 years.

He participates in the study of hydrogen in Ukraine, Georgia, Moldova and Belarus, as well as consulting government agencies and studies possible potential of green hydrogen. He has serious experience in negotiations and communication with the countries of the European Union, actively involved in the possibility of transporting green hydrogen from Ukraine to Europe.

Oleksandr is a member of the working group assembled by decree of the Prime Minister to prepare a Strategy for the development of hydrogen energy in Ukraine until 2030. 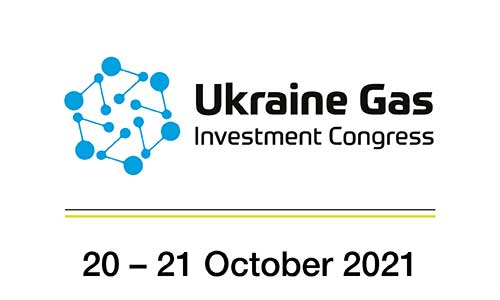 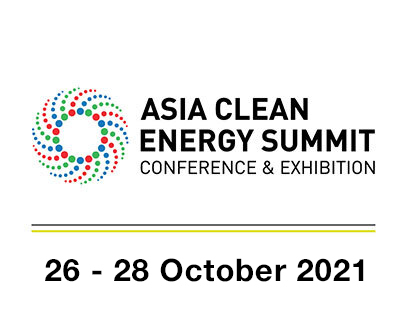 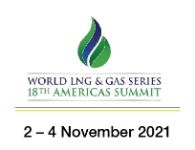 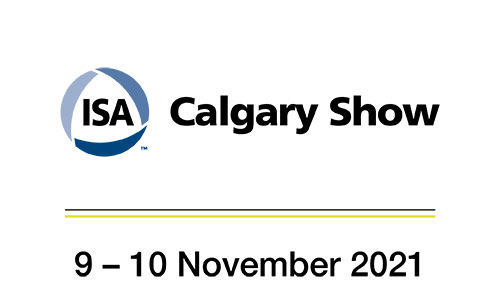 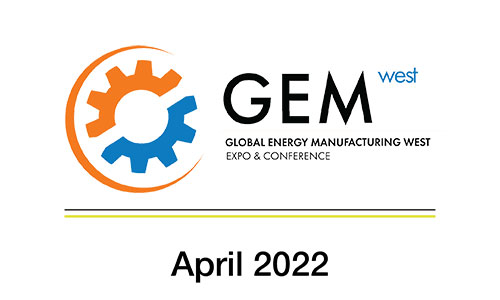 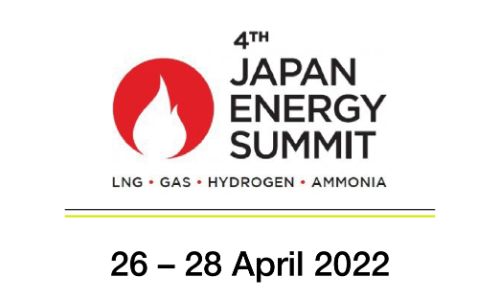 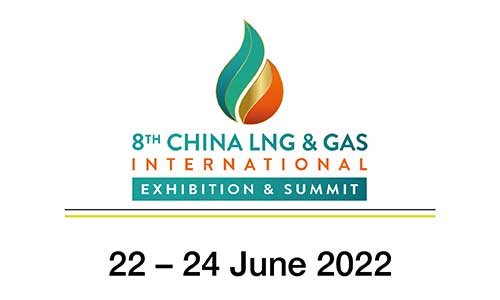 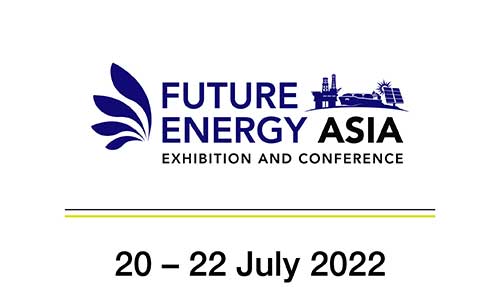 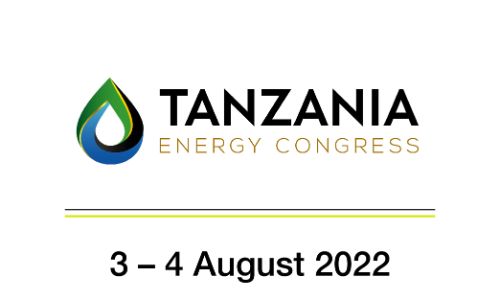 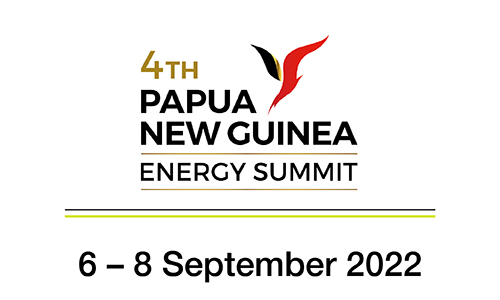